Eight industries reported by users of 3PL services accounted for almost 82% of the overall respondents, shown in Figure 3.

3PL executives and managers responded to a similar, but separate version of the survey. 3PL respondents represent: 1) several global operating geographies; 2) an extensive list of industries served (quite similar to the shipper-respondent industries); and 3) a range of titles, from managers to presidents/CEOs. 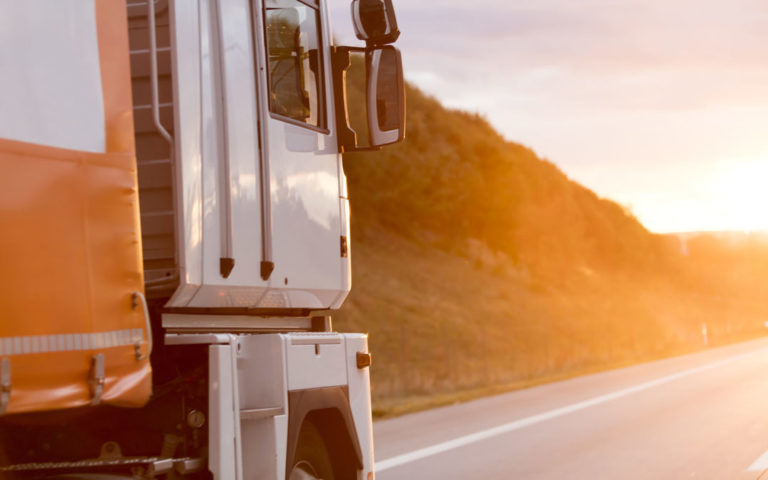